Middleway Music turns music lovers of all ages into music makers, and brings them together in thriving local communities of musical appreciation and performance. Through inspired instrumental instruction, professional level student concerts, and an innovative, decentralized business model that lowers costs and raises spirits, Middleway has created something truly unique—a vibrant, small scale, music-centered social economy where students reach their goals, teachers build their careers, and friends, family and the general public are entertained and enriched in the process.

As our name implies, we are a new type of music school, organized, not around a central location, but a central principle: that music making and community building are one and the same. Each Middleway community is built around an individual teacher’s home studio, where lessons are given, jam sessions and rehearsals are held, and musical friendships are forged. No two are identical, but a common thread binds them all: a focus on popular styles, modern methods, and the genuine concert experience. Our decentralized teacher network offers private lessons in guitar, bass, piano, songwriting and music theory, and although we accept students as young as eight, we proudly specialize in adult learners.

Despite our admiration for classical and jazz, Middleway is devoted to the teaching of popular styles. Blues, soul, R&B, folk, country, rock, reggae, funk, hip-hop and everything in between—these styles are our passion as educators, and form the core of our curriculum. That’s why we created The Middleway Method: a bold re-thinking of traditional music education that puts popular styles front and center, preserving the most useful elements of classical theory while honoring the freedom, simplicity, and raw emotional power of “pop” in all of it’s many forms.

Middleway Music began with a belief that playing and performing popular music was probably within the reach of millions of ordinary people. Although this vision has always included the young, we have found it to be especially true for adults, and have developed our business model and teaching method accordingly. From teenagers to retirees, Middleway is focused on providing high-quality music education to mature learners from all walks of life, and at all levels of ability.

Each Middleway community comes together twice a year for a professional level concert at a respected local venue, an event we call the Studio Concert. Recent DC area performances include The Howard Theatre, Bethesda Blues & Jazz Club, Jammin Java, and Hill Country Live. Studio concerts are based on professional arrangements of popular songs, and involve intense collaborations between students, their teachers, and hired music professionals. Original show posters, professional photography, full production live videos, world-class sound and lights, and our large and growing audience (typically 200-300) add to the effect, and make the Middleway Studio Concert a performance opportunity unlike any other.

Musical progress is impossible without consistency. This is a fact we take for granted at Middleway, and it is the guiding principle of our business model. By carefully aligning the long term interests of both students and teachers, Middleway has created a powerful synergy where everyone wins: students accomplish their dreams of playing and performing at the highest possible level, and teachers thrive in their roles as educators, building their unique, local musical communities for decades to come, possibly a lifetime.

Though it began with a single home studio in the suburbs of Washington, DC, we hope to see this initial success duplicated in countless studios across the region and eventually the country, and to inspire a national movement based on the two pillars of the Middleway model:

“Creativity is contagious. Pass it on. 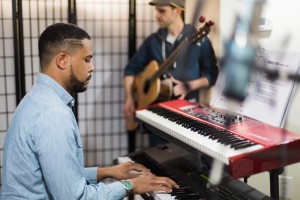 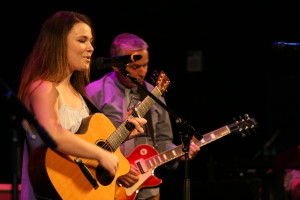 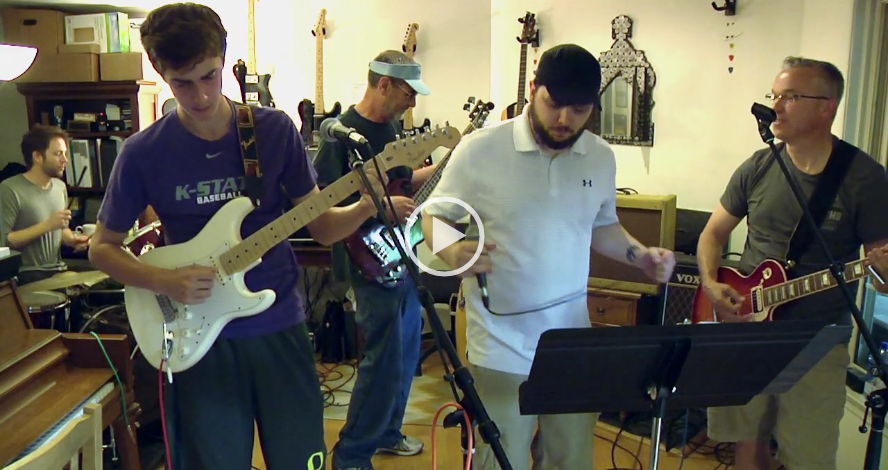